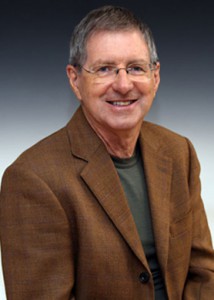 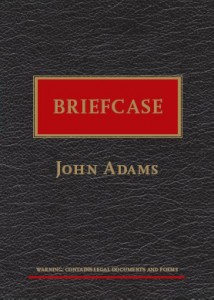 The poetry in Briefcase arises out of an imagined incident of domestic violence.  John’s legal knowledge informs poems that showcase the languages that erupt from these circumstances.

John’s second collection Proving Rumpelstiltskin (currently unpublished) includes songs.  Its themes explore injustices, the plight of the outsider, and longing for a lost child.John’s poetry has also been published in A fine line, Brief#42, http://jacket2.org/feature/look-and-look-again  and http://www.nzepc.auckland.ac.nz/features/home&away/adams-sydney.asp

John was a guest artist at Whanganui Literary Festival 2013.

He enjoys the creative opportunities of collaboration and entertaining performance.  He relishes audience participation and music.  John sometimes perform his poetry with the band Don’t judge me!

View all posts by: John Adams